The caravan of the Pakistan Super League (PSL) has resumed again after completing only 14 matches due to the outbreak of the coronavirus pandemic. The tournament has restarted from 9th June.

Today it's Karachi Kings who face the Multan Sultans in a very interesting encounter. Both teams have had quite contrasting fortunes. While the defending champions Karachi Kings have had an amazing journey so far in the tournament by winning 3 of the 5 games they played and are sitting on top of the points table after 14 games, the ride has been a very bumpy one for the Multan Sultans who have managed a single win out of the 5 games they have played.

Now that the tournament has shifted from Pakistan to Abu Dhabi, this change could seem like a breath of fresh air for Multan Sultans who have had a very difficult time playing in Pakistan. Now with only 5 games to go and coming to the business end of the tournament, if they can get their act together, the way will only be upwards for the Sultans of Multan.

There have been a lot of player withdrawals after what seemed like the first leg of the tournament. Every time has lost a few of their key players but no team has been so affected by the withdrawal of players like table-toppers Karachi Kings. They have used the same combination of 4 overseas players - Joe Clarke, Mohammad Nabi, Colin Ingram, and Dan Christian and they have lost all of these 4 key players for the remainder of the season. 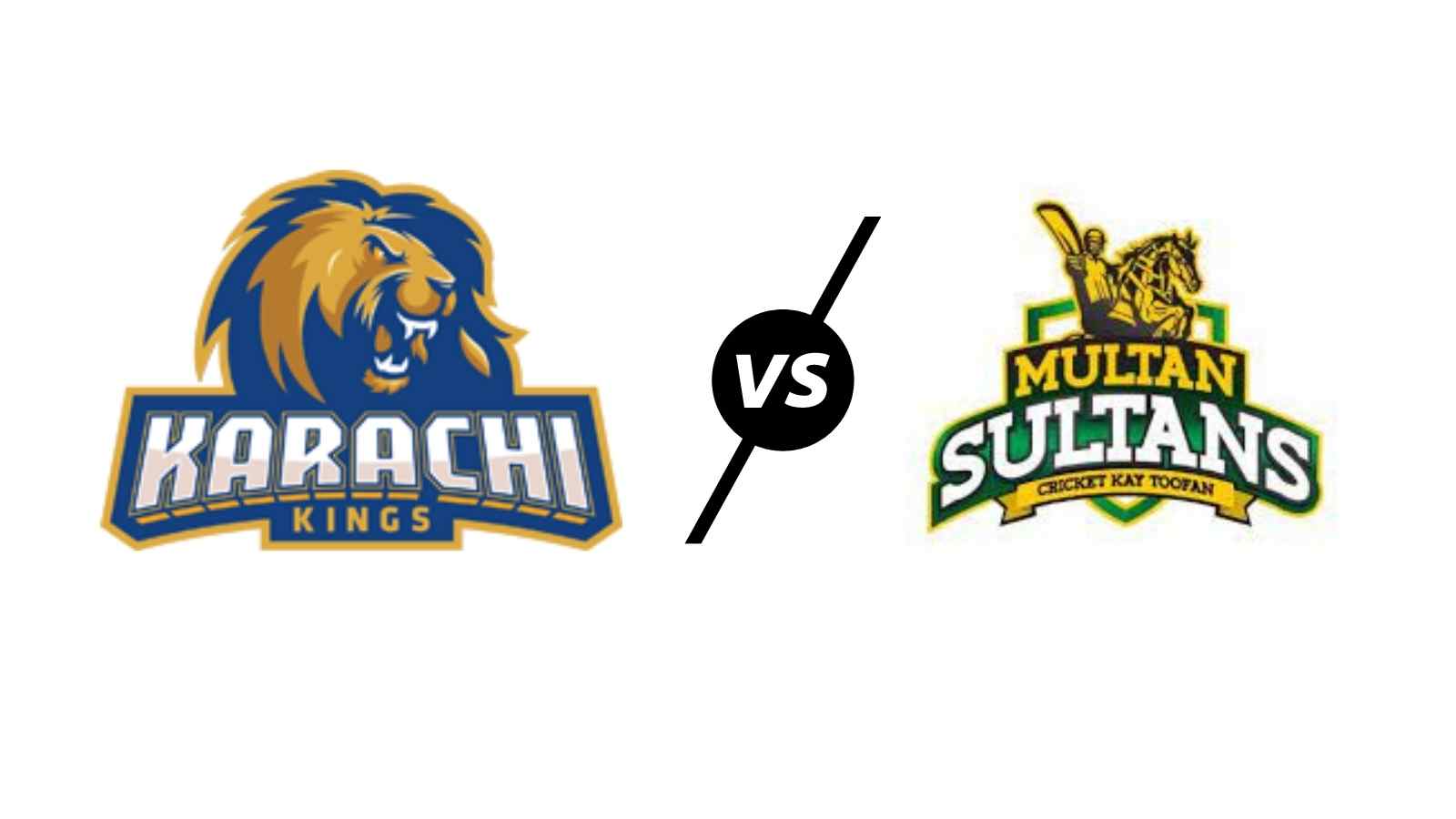 They had the best middle overs run rate while also striking 61 boundaries in the crucial middle overs phase - which is 15 more than the next best team. Dan Christian, Mohammad Nabi, and Joe Clarke all of whom were striking the ball at above 175 strike rate. Now that no one’s available, Babar Azam should move down the order at no 3 to provide more stability and they will have a formidable opening partnership with Martin Guptill and Sarjeel khan going berserk at the top.

Multan Sultans have their own set of woes. With their experienced bowling department of Sohail Tanveer, Sohail Khan, and Imran Khan misfiring, they have added Zimbabwe’s paceman Blessing Muzarabani to add fire to their bowling attack. They will also look to squeeze out more overs from Khushdil Shah who is the only extra bowling option in their XI. While Skipper Mohammad Rizwan is in the form of his life, scoring most T20 runs in 2021 and also being the highest run-getter in the tournament so far, he would have much to ponder about their misfiring lower middle order. While Multan Sultans have the best run rate in the powerplay overs in the tournament, they also have the slowest run rate in the death overs and have lost 13 wickets in the death overs. Only Gladiators have lost more.

Now with the likes of Carlos Braithwaite not available and Shahid Afridi being ruled out due to back injury leaves them with a long tail as none of their bowlers are known for their ball-hitting abilities. Hamad Azam - once thought of as a very exciting and amazing all-rounder is back and should do the team some good. Shahnawaz Dahani - the youngster who has become the joint highest wicket-taker with 9 wickets, has been pretty impressive in the tournament. Now with Afghanistan’s explosive batsman Rahmanullah Gurbaz or maybe Pakistan- born UAE’s hard-hitting opener Waseem Muhammad pairing with Rizwan they could be very explosive at the top.

The Match Will be Played at the Sheikh Zayed Abu Dhabi Stadium which has something for everybody and provides an even contest between bat and ball. While pacers can use the bounce available, the spinners can also turn the ball from this surface. The ball comes onto the bat pretty nicely too which is why 60% of the matches have been won by the team chasing here. The average first innings score here is 165.

Karachi Kings vs Multan Sultans, where to watch in India?

Where to Watch PSL in India?