Arguably the most loved sports athlete in India and the world, we cannot get enough of Virat Kohli. With age by his side, more than 70 international centuries to his name already, plethora of runs, records and trophies, this champion of an athlete from Delhi has achieved so much in the world of cricket that it is hard to keep track or a score of what all he has done for the country.

While keeping a track of runs and records is a complex job, what really helps keep score is the mullas these big players rake in. Money helps keep score and here we are trying to keep a score of what all Mr Fantastic King Kohli has achieved when it comes to money. 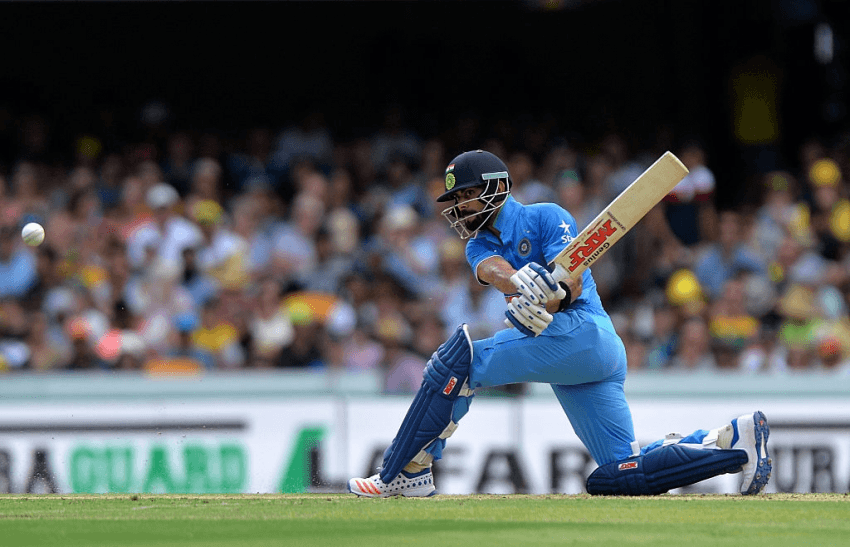 Virat Kohli net worth is estimated to be around a whooping 900 crores. Surprised?

Well you shouldn't be, he isn't called King Kohli not just because he rules our hearts right!

After having played for the Indian theme since 2008 and very swiftly rising on to the ranks and becoming one of the most important players in the side even when legends like Sachin, Sehwag, Dhoni, Laxman were all in the team made him even more popular and loved everywhere giving him an exceptional brand value and importance.

Virat Kohli is the brand ambassador for big brands like - Audi, Tissot, Manyavar, Puma, Toyota, MRF, Boost, Nike, Fastrack and my fingers are bleeding so let's just say many more. As per a report his earnings from endorsements are a whooping $19 million and are expected to reach around $ 34 million very soon.

He owns a team in the Indian Super League (ISL) - FC GOA. His fashion brand WROGN is doing pretty well too. He also owns an ITPL tennis team - UAE ROYALS.

He has a very good taste in cars and a love for them too. He owns various luxurious cars like the Audi R8 LMS, Audi R8 V10 just to name a few.

Coming to his contract with the BCCI, he is a Grade A+ cricketer who is paid a handsome  7 crores annually by the BCCI and that's not the end of the road.